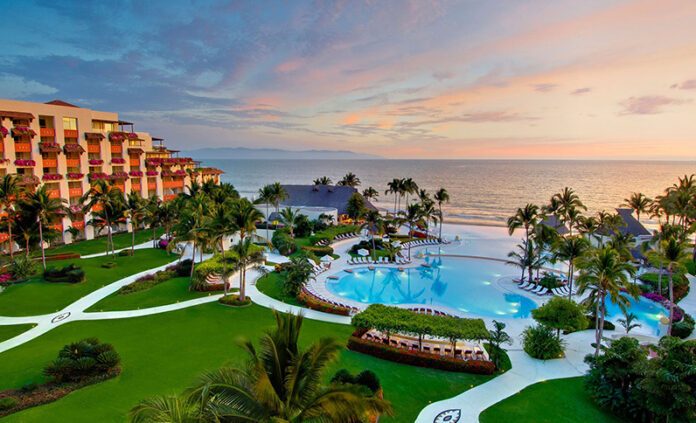 Puerto Vallarta and Riviera Nayarit are among the Mexican destinations that are most in demand for the upcoming winter season, according to the online travel agency Expedia Group.

According to the company’s latest study, the most searched destinations for that period are Cancun and the Riviera Maya (Playa del Carmen and Tulum), which represent no less than two-thirds of all searches in Mexico, followed by Los Cabos, Puerto Vallarta, Nuevo Vallarta, Riviera Nayarit, Mexico City, and Baja California.

As is completely normal, Expedia forecasts that for this winter the United States will continue to be the largest issuing market for Mexico, representing 75% of all searches. However, the Expedia report highlighted that with the opening of borders and the lifting of travel restrictions, Canada is again the second-largest incoming market with a year-on-year growth of 115%.

The preferences of Americans for Mexico, and in particular for the Mexican Caribbean, coincide with the arrival statistics of travelers from the United States in the first nine months of the year.

The Office of Immigration Affairs of the Ministry of the Interior explained that, between January and August of this year, the arrival of 8,925,028 travelers from the United States was reported.

In addition to the increase in the volume of American and Canadian tourists, Expedia also reported that although international travel restrictions eased around the world, making other destinations more accessible, Mexico registered a 45% increase in stays during the summer compared to 2019, plus hoteliers also saw growth in their average daily occupancy rates increase 30% from 2019, indicating higher demand.

Expedia concludes that travelers are also booking further in advance, as last-minute searches are down and more than 5% of travelers prefer to book 3-6 months in advance, compared to 2019 and 2021.