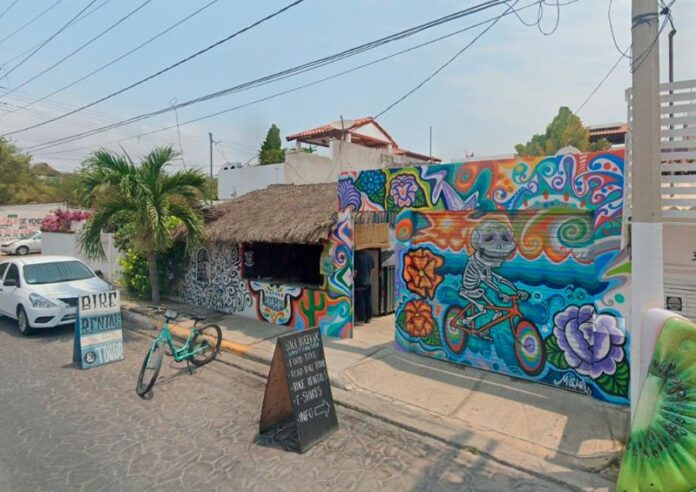 At midnight this Thursday, a man of approximately 84 years of age, originally from the United States and resident in the municipality, was stripped of his wallet by an alleged assailant on Lázaro Cárdenas street, corner with Fibba, in the Golden Zone of Bucerías, which contained more than 600 dollars in cash and approximately 300 thousand Mexican pesos in credit cards and personal documents.

The man was only a few blocks from his home and apparently, the daring subject took advantage of the victim’s advanced age to commit the robbery and fled in an unknown direction.

Aware of what happened, unit S-152 went to the site to meet with the affected person who stated that an unknown individual approached him and suddenly stripped him of his belongings; informing the uniformed officers of their intention to proceed legally and file their complaint.

Therefore, the agent of the Public Ministry on duty in the town of Valle de Banderas was immediately given a view so that the record of the events can be drawn up and the person in charge of the Early Attention module so that the corresponding folder is integrated.