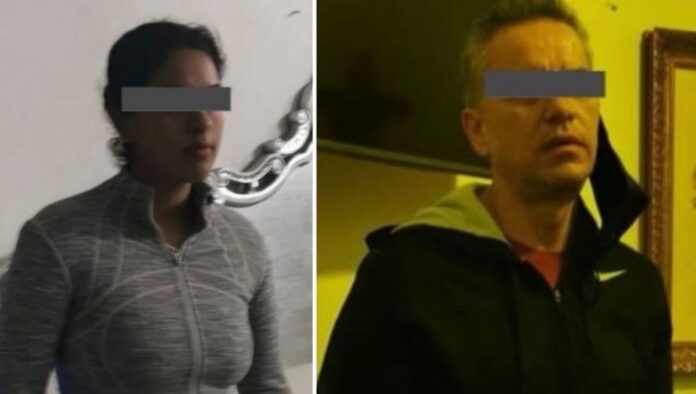 Roberto Sandoval, governor of Nayarit from 2011 to 2017, was arrested along with his daughter Lidy Sandoval in Nuevo León, accused of operations with resources of illicit origin.

According to preliminary information, Sandoval Castañeda, who ruled Nayarit between 2011 and 2017, was arrested along with his daughter Lidy Alejandra Sandoval López, in the municipality of Linares.

Both the former governor and his daughter Lidy Sandoval are accused of the crime of Operations with Resources of Illicit Origin.

On March 1, the Attorney General’s Office obtained that a judge issued the arrest warrant against Roberto Sandoval, as well as against his daughter Lidy Sandoval López. The crimes he is accused of had been reported for eight years.

After eight months of monitoring, in collaboration with the Attorney General’s Office of Nayarit, they carried out the arrest warrant.

Research and analysis were carried out, where it was possible to identify at least 40 addresses in the entities of Nayarit, Jalisco, Nuevo León, State of Mexico and Mexico City.

Months ago, the FGR obtained the arrest warrant, to the detriment of the public finances of the entity he headed.

Federal government officials revealed that the Office of the Special Prosecutor for Organized Crime Investigation (Seido) is also undergoing another investigation against both people, for alleged crimes of organized crime.

In 2019, the United States pointed out former governor Sandoval Castañeda of being linked to the Jalisco Nueva Generación cartel (CJNG).

The arrest of the former PRI president occurs just during the electoral day in which the Chamber of Deputies, 15 governorships and thousands of local positions will be renewed.