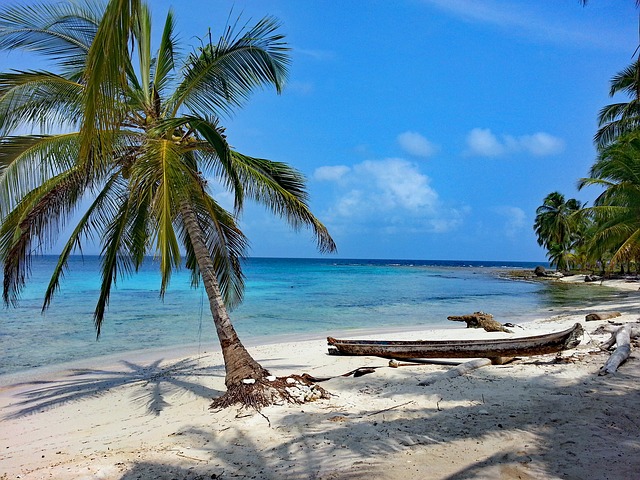 About a three-hour drive North of Puerto Vallarta lies the municipality of San Blas, Nayarit. We recommend finding accommodations for at least one overnight stay to explore the area.

San Blas is rich in history, the original embarkation point for Spanish explorers traveling north and establishing ports in places as far as Nootka Sound in British Columbia, Canada. The coastline is dotted with Spanish names, a testament to the fact that a vast amount of exploration began in Mexico. The entire Strait de Juan de Fuca was founded over decades by Spaniards.

The official settlement of San Blas is 1768. Under the orders of the crown by Viceroy Marqués de Croix, a designated one hundred and sixteen families arrived, but the territory was actually established as early as 1531. It helps to have an idea of both the movement of the conquistadors across what was then known as “New Spain”, as well as a grasp of geography to understand what an amazing achievement this was.

Shipbuilding began in earnest, and in May 1768 San Blas formally became the new west coast naval base for the Spanish Army. It was from here, in 1775, that the San Carlos launched on a voyage that would last four months, unload supplies at the earlier established mission of Monterey, and end in what is now known as San Francisco Bay. Jose de Canizares, the first mate of the San Carlos, was the first recorded European to enter the bay and stake a claim.

San Blas is also a site of a tragic past, where slavery of the Yaqui Indians was set in motion. Removed from their land and marched 200 miles to board trains bound for Oaxaca, the majority perished during the journey or died in the sugar and tobacco plantations less than a year into their enslavement.

When in San Blas, check out the fort on the hillside that still has the remnants of Kings of Spain carved in the stone frontage. The Church of Our Lady of the Rosary, which was built in 1769, remains behind the ruins of the fort. This is the church that inspired Henry Wadsworth Longfellow’s poem The Bells of San Blas, though the beautiful bronze bells are long gone. The 19th-century customs house maintains its historical lure on Calle Benito Juárez, which is a short walk from the plaza in the center of town.

Hotels, bungalows, and Airbnb’s are extremely reasonable in San Blas. We have found accommodations with pools, close to the beach, and within quick walking distance of great restaurants and bars for under $100 for two people for a couple of nights.

The shrimp is excellent in San Blas. We recommend using insect repellent if dining on the beach to ward off the sand fleas.

Vallarta Nayarit Gastronomic 2022 is coming, find out where and when

Expat is shot to death in Litibu Higuera Blanca