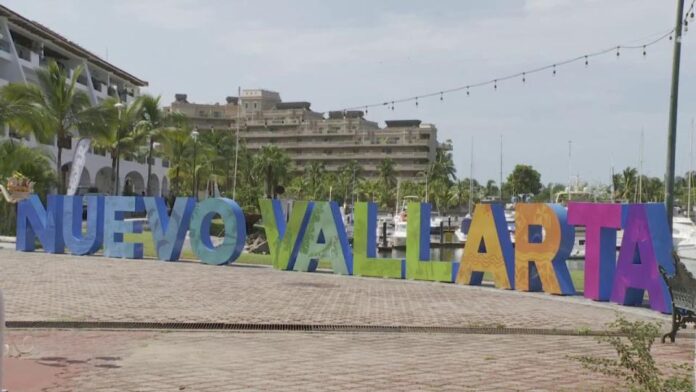 The Public Security Directorate of Bahía de Banderas has identified a gang of robbers targeting foreign visitors in the tourist area of ​​the municipality such as commercial stores, restaurants, and roads; They apparently operate in both Puerto Vallarta and Bahía de Banderas.

The areas with the highest incidence are Nuevo Vallarta and the Golden Zone of Bucerías, where international tourism circulates.

The municipal commissioner, Guillermo Martínez Moreno reported that thanks to the coordination that is maintained with the Puerto Vallarta authorities, these criminals have been identified, who operate in both municipalities and some of them have been arrested.

“These crooks have been detected that what they choose to attack are foreigners, who arrive very confident to do their shopping or eat their food, leave their bags hanging on their chair, the ladies and these guys take advantage to commit robberies, giving each other more frequently in restaurants,” he explained.

Martinez Moreno reported that in conjunction with Puerto Vallarta, intelligence work is already being carried out to prevent this type of crime that affects the image of the destination.

“We give them some aliases, we do the intelligence work and in this way we already identify them and track them down both by authorities in Nayarit and Jalisco,” he said.

Although he did not provide more information since an investigation is being carried out that requires secrecy, he pointed out that they are working in a coordinated manner with the State Police, the National Guard, and the Mexican Army to find the suspects.

He announced that in the next few days a second metropolitan meeting will be held to analyze the criminal incidence of both municipalities and carry out joint strategies to inhibit this type of crime.