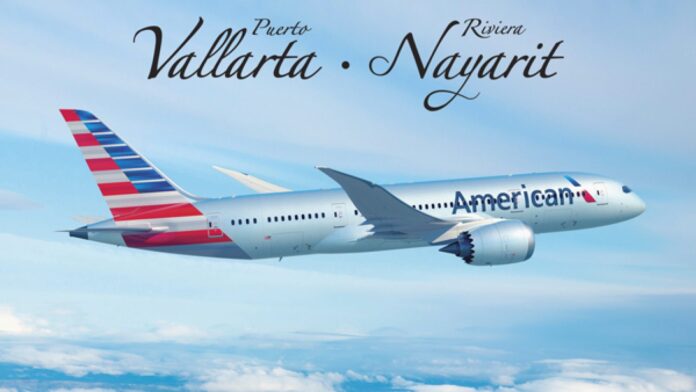 Luis Villaseñor, interim director of the Puerto Vallarta Tourism Promotion and Advertising Trust, reported that this month there are more than 1,500 flights scheduled for 12 airlines, six national and six international, making Puerto Vallarta the leading destination for national level in connectivity recovery.

In May there is very good news with the incorporation of the tenth destination directly from Ciudad Juárez with two weekly frequencies with VivaAerobus:

“We already have more than 1,500 operations planned for what will be the month of May and that we have accumulated in the first four months over six thousand national and international frequencies and that comes to heat up what is summer.”

He commented that on the international issue the airlines that are traveling are: American Airlines, Alaska, Delta, Frontier, Southwest, among others. Therefore, a radio campaign is currently running in the markets where there is direct connectivity such as Tijuana, Ciudad Juárez, Bajío, Guadalajara, among others, to encourage these next days as well as to generate travel interest for what will be summer.

In addition to this, there is a digital campaign both on Facebook, Instagram, Google, both for Mexico and the United States and begin to generate more demand.

He indicated that in the first quarter of the year, compared to 2020, Puerto Vallarta had already recovered 80% of the national passenger traffic and in the international issue it is progressing gradually as the greater number of doses of vaccines is applied in the United States.

It is worth mentioning that the Riviera Nayarit is also benefited from the reopening of flights, although May is a month in which the air traffic generally decreases (prior to the summer season).

On this occasion, an atypical situation is occurring with an increase in the number of flights compared to last month, according to data issued by Grupo Aeroportuario del Pacífico (GAP).

The Riviera Nayarit Convention and Visitors Bureau noted that as of May, United and Alaska remain the airlines with the most flights to this region, with an average of 28 and 64 a week, respectively. While on the national scene, the Aeroméxico / Aerolitoral duo maintains supremacy with 44 flights per week on average.