A man identified as David Benguiat, originally from Mexicali (Baja California), abandoned a luxury car after suffering an accident

Alberto David Benguiat Jiménez’s phosphorescent green Lamborghini circulated through the streets of the Polanco neighborhood, Miguel Hidalgo mayor’s office, at more than 160 kilometers per hour, as if it were on a highway. Speed ​​and a bad move caused a head-on collision between the luxury car, a white car, which was rammed from the front, and a sidewalk.

Immediately, David, who was escorted by a group of men, was rescued by them. In the incident, only the Lamborghini remained, which so far has not been claimed.

The crash sequence, leaked by the press, showed the moment in which the man, helped by his guards, got into a Range Rover with an unknown destination.

The authorities found an invoice for the vehicle in the name of Julio César Licea López, with address at Avenida Navolato, number 599, precisely in Mexicali, Baja California.

César Licea assured that that night he had lent the vehicle to his driver; However, the authorities did not decide to hand it over until the driver showed up.

The journalist Carlos Jiménez, who unraveled the story, revealed a month later that Julio César Licea López was just a Presta Nombre ” straw buyer” of Alberto David Benguiat Jiménez, who was identified as the sole owner of the car.

According to Jiménez, although David Benguiat has not appeared to claim the Lamborghini if ​​he has borne the expenses for the damages caused. Benguiat Jiménez currently has a couple of addresses in the Miguel Hidalgo mayor’s office. The first is in Tower A of Lake Albert 300, and the second is in Lake Zurich 245.

Investigations reveal that he is originally from Baja California (north of Mexico) and seeks to maintain his low profile in the face of alleged illegal activities that he carries out as one of the financial operators Sinaloa Cartel, established in Mexico City. 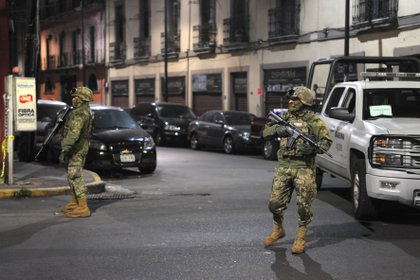 Antonio Nieto, author of the book  Narco CDMX: The monster that nobody wants to see, has warned that the criminal organization led by Ismael Zambada García, the “Mayo”, entered the fight for the Mexican capital.

According to the journalist and writer, Vicente Zambada Niebla, the  “Vicentillo”, the eldest son of  Ismael Zambada García, the  “Mayo”, would be regrouping his forces to dispute Mexico City with the cartel with the greatest presence, the  Unión Tepito. 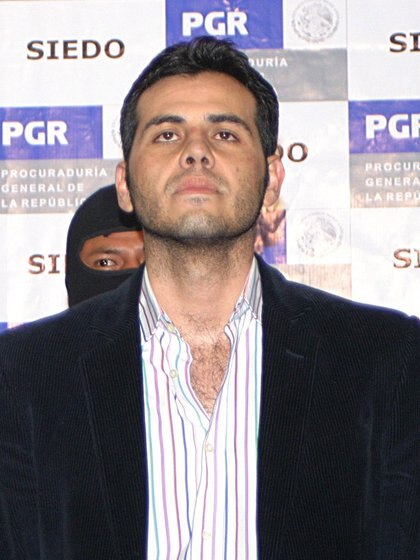 The release of the son of Mayo, who in 2022 would serve his sentence in the United States, has activated all the alerts.  Not only could he inherit the most powerful criminal organization in Mexico, but some of its operators are already in the Mexican capital awaiting instructions.

“The organization will be inherited from Vicente Zambada. There are already operators of him, people who were his personal escort and who are in the Valley of Mexico, ready to receive orders, ”Nieto warned at a discussion table with  Aristegui Noticias.

According to his hypothesis, the release of this character will be the entrance door of the Sinaloa Cartel to the CDMX. “The organization’s objective is to clean up the plaza, to end criminal groups that do not ‘align'”.